Gail O’Rorke speaks about being charged for assisting a suicide 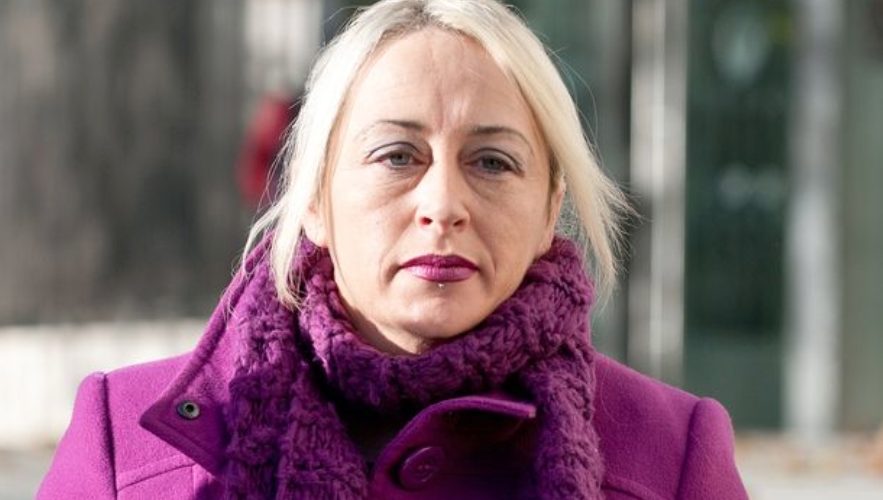 The first person in Ireland to be charged with assisting a suicide has spoken about her experiences on the Late Late Show.

Gail O’Rorke was a carer who booked flights to Switzerland for MS sufferer Bernadette Forde, 51, to travel to the Dignitas clinic.

However, Ms Forde died at her home in Dublin a couple of months later.

Ms O’Rorke appeared on the Late Late Show and told Ryan Tubridy that she developed a close bond with Ms Forde.

She said: “We just kind of had a spark. She was a quirky lady, she wasn’t very tolerant of people in her home sometimes. We just hit it off. Gradually over time it just became a very strong friendship.”

As time passed, Ms Forde’s health deteriorated and she started to speak about ending her life.

Ms O’Rorke said: “The terminology she used was ‘put me down and post me home’. She wanted no fuss.

“She was really unwell, the indignities of MS had kicked in more than she ever wanted to. She was incontinent.”

Ms O’Rorke wanted to help her to avoid the indignity of her health deteriorating further and further in a care home.

However, when she went to the travel agent to arrange the flights to Switzerland, she was intercepted by the gardaí.

In the following video she tells Tubridy of her experience.

Ms O’Rorke accidently ordered a substance Ms Forde eventually used to take her own life. She gave the substance to Ms Forde who took some time to decide whether she would go through with using it.

Ms O’Rorke said: “When she had it on her table, that was like a security blanket, and funnily enough it gave her a reason to live.”

Ms O’Rorke was charged for aiding and abetting Ms Forde’s suicide. She said that the police had seemed reluctant to charge her and a ‘lovely man’ broke the news to her: “He said: ‘Hiya, Gail – they charged ya’.”

At her trail she was found not guilty of two charges of aiding and abetting Ms Forde’s suicide.

In this video Ms O’Rorke says she doesn’t regret helping her friend despite receiving letters from people who say she will be ‘judged’ for her for Ms Forde’s death.